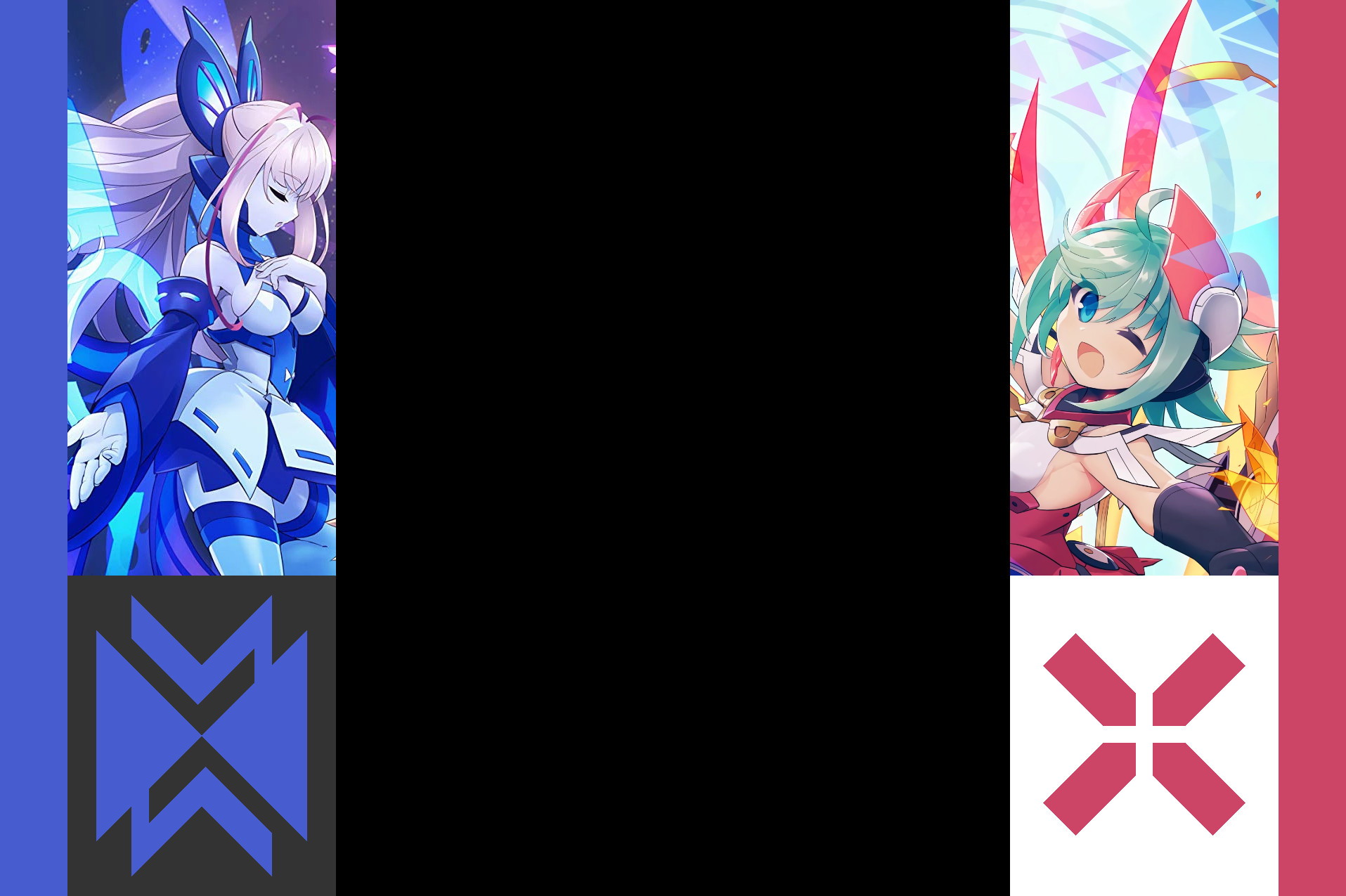 I expected that, I am glad its still doing well. Even if it means this place got neglected. Regardless I have no more worries.

I can't help but feel worry here. I assume the discord is still thriving but I can't help but feel this section has been somewhat neglected, with most comments here having less than 10 replies. As long as I am told the discord is doing fine I won't be worried (I can't check myself... cause stuff). I just am a bit curious over the lack of interaction here. As long as the rest of you guys are fine with this arrangement, I am fine. If we could get more activity here that would be nice though. In particular article improvement stuff in the talk pages of said articles (to help folks like me aid in improving articles and stuff). But again if you guys are fine with your set up, I am fine as well. I wish you all a good day.

Overall, I think that Xiao is indeed the villain of the 3rd game, A lying manipulative dude, who I expect to be much more selfish than what his goals seem to imply. He manipulated GV (directly) and Copen (with Nori's help) to get the Muse for his own desire. Notice how he doesn't mention where he is taking the septima to. Also note how he is absent from the 2nd game's Gunvolt ending, implying he already left.

So I can't help but think Xiao is suspicious. Actually we all think that given secret ending of Gunvolt 2. However, today is the day I decide to expose the truth about Xiao and how he was manipulating both GV and the audience all along. Now Xiao claims to be from QUILL's china branch, which was taken over by Eden, or atleast that is what his profile states. However outside of this, there is almost no mention of this incident by Eden themselves. Eden never mention anything about taking over a QUILL branch and show no interest in trying to take over the (admittedly small) japan branch, even after their full scale invasion. They also don't mention taking QUILL tech for their own. So I am inclined to believe that this backstory is bullshit. It doesn't help that Xiao's reminiscence of his home country (or atleast territory) seems to contradict Tenjian's claims. Xiao views his old home with fondness, while Tenjian claims it was a place were Adepts were killed for sport.

Now you may be reading this all and be thinking, where are the Zero 3 elements. We all know that Inti took inspiration from Z2 and 1 for their previous GV games. You think that GV 3 would have some Z3 elements, but I personally doubt it. We already had an Omega expy in Asimov, twice. I think GV 3 will take from Zero 4 instead, especially with the plotline I have predicted.

So with this post done, I hope you guys begin hypothesizing about the plot line as I have, as we await in seeing the next GV 3 trailer.

Now for the next part, will the game include old characters from the second and first game? I reckon that we will at least get GV 2 characters. I doubt the writers would kill off Mytyl or Quinn or Nori. I do think that maybe Quinn will at least get a cameo, or one off mention, but I think she may be fine for the plot. That or she is important for the plot, if the villain faction wants to use the muse for their purposes, given she is only 1 of 2 known beings that can talk to the muse in her current state. As for Nori and Mytyl, its the same, one off cameos or mentions or they become important to the plot as well. I have no doubt Copen and Lola will be returning for this game. I assume they will be the wild card, not clearly working for either faction, who knows what they can be up to next (beyond adept killing). I do at least think this game will complete his character arc and completely redeem him.

Another thing I do predict about the villain faction’s 7 bosses is that, they may not be Adepts. Cause I assume they will suffer the same deaths as the other bosses, death by explosion. But if Kirin is fighting them, and they were adepts, their powers would most likely be sealed, and she can disable them without killing them. So this is why I think something will prevent them from being affected by Kirin’s power. I lean into this interpretation thought cause I think this will make them especially different from The Seven and the Swordsmen. I still think they have codenames and battle forms like Armed Phenomenon though.

As for the villains of this game, I can’t really say much, we barely know them. We only know what their foot soldiers look like (and they do not look like Sumeragi troops) and they have a Plasma Legion knockoff. However I have a few thoughts on what I think is going on. I think these villains are either a “Red Sumeragi” (think Resident Evil’s Red and Blue Umbrella) a radical version of Quill or maybe even a foreign power that has taken Sumeragi tech. Regardless I think Xaio Wu may be a member at the start of the game, or join them by betraying GV, given what the 2nd game’s secret ending alludes to. I definitely do not trust him. Now what do I think their goals are? Simple, I feel concrete that their goals involve the opposite of GV’s faction. While GV’s faction may think of stripping adepts of their powers, this faction may be about trying to make EVERYONE an adept than brainwashing them with the Muse so no one ever fights again. I feel confident this is the direction the writers will go in, cause it makes sense in a logical sense (given what we know of adepts, the muse and the lifewave) and won’t be a rehash of the previous 3 villain groups. Now while I am still left at a blank on why this faction would fight against GV’s faction, I do think it may be a Zero 4 case of trying to hide the true plan under a fake plan.

So not sure how much this will get noticed, if at all. But, I personally think I have a general idea on what the plot of GV 3 could be. Will it sound a bit like fan fiction, IDK. Will it be somewhat baseless at times, most likely. Regardless here we go. I will present this in a few parts, thought I am not sure whether or not I will just follow up on my comment or what.

First I personally believe Sumeragi is being controlled by GV and not some other guy who GV works for. I also think this new Sumeragi is legitimately reformed. I don't think the writers would try to make a twist here, since honestly it is something I assume most people would believe, and I personally believe the writers would not want to go into that type of twist. As for what I believe this new Sumeragi is doing, I think they are trying to improve Adept and Human relationships by trying to use Kirin's power to seal the septimas of uncontrollable and unwilling users. I assume this is the case cause, come on, why else would the writers giver her that power if there wasn't an in story reason.

Azure Striker Gunvolt 3
A reply to The Smashor
0

Is it just me or did all the comments of article pages disappear? Why?